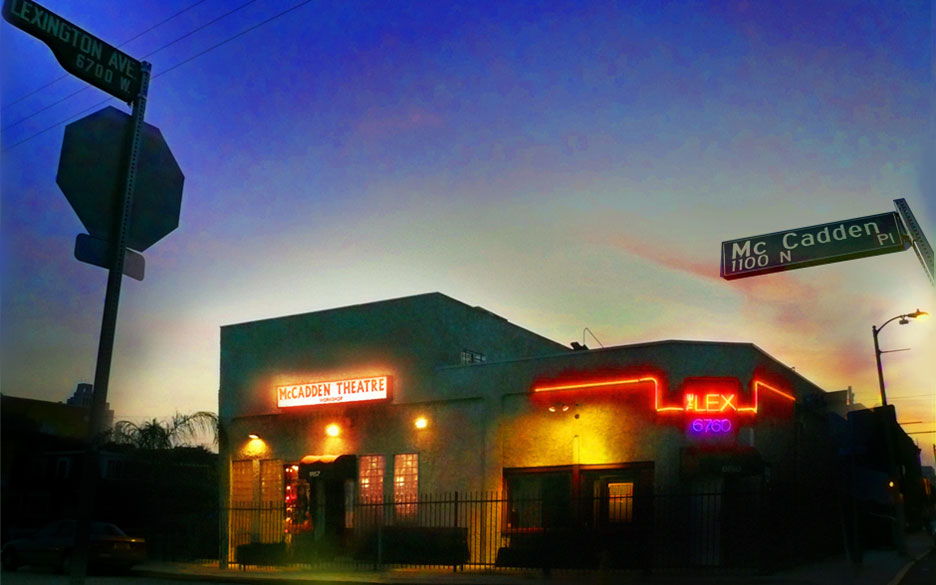 SEE A VIDEO TOUR OF THE THEATRE: CLICK HERE

The McCadden Place Theatre began January of 1980 as a dream in the minds of two New York actors, but was fulfilled in the hearts of two unique individuals. Jay Donohue and Joy Rinaldi had both been performers on the “other side of the Mississippi”, and both curious to explore other possibilities in an ever expanding creative world. After some tireless times on film and television sets, both longed to be back on the live stage. READ MORE